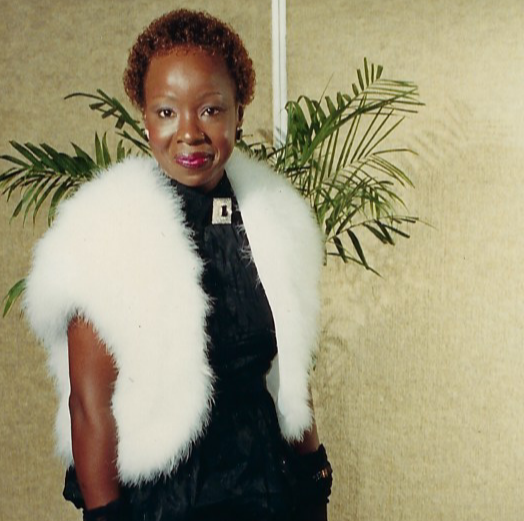 With heavy hearts, our family announce the passing of Brenda J. Brown-Eady-Relford. Brenda, BJ, was a loving mother, grandmother, sister, friend, aunt, and great aunt. She was born January 26, 1950, in Tampa, Florida, to the late Theodore Brown and the late Naomi Brown. She attended and graduated from Howard high school in Ocala, Florida. June 6, 1969, she enlisted in the US Army. Where she held the rank of Staff Seargent and was a medical specialist. She was awarded the National Defense medal. During her military career, she was stationed in Germany and Fort Eustis, in Virgina. She was honorably discharged in 1971. She was employed at the James A. Haley Veteran’s hospital in Tampa, Florida. Brenda never met a stranger. Her beautiful smile and quick wit endeared her to many. She loved traveling. She lived in and visited many countries. She was highly creative and excelled in many arts and crafts such as cross-stitch, sewing and playing musical instruments. Her beautiful, smooth, skilled pen strokes created exceptionally beautiful calligraphy. Just ask anyone, was fortunate to receive a letter or a card.

To order memorial trees or send flowers to the family in memory of Brenda Relford, please visit our flower store.