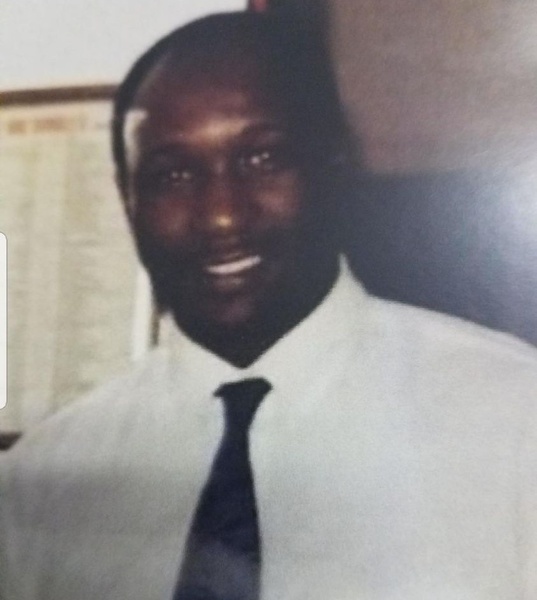 Charles Ralph Brooks was born January 9,1959 in Tampa, Florida. At a young age, he dedicated his life to Christ and enjoyed church in – serving and singing. His favorite song was “I Made A Step,” by the Mighty Clouds Of Joy.

Charles graduated in 1977 from Tampa Bay Technical High School. He was lead quarterback on the football team while attending Horace Mann Middle School and his team won the Hillsborough County District Championship.

To order memorial trees or send flowers to the family in memory of Charles Brooks, please visit our flower store.