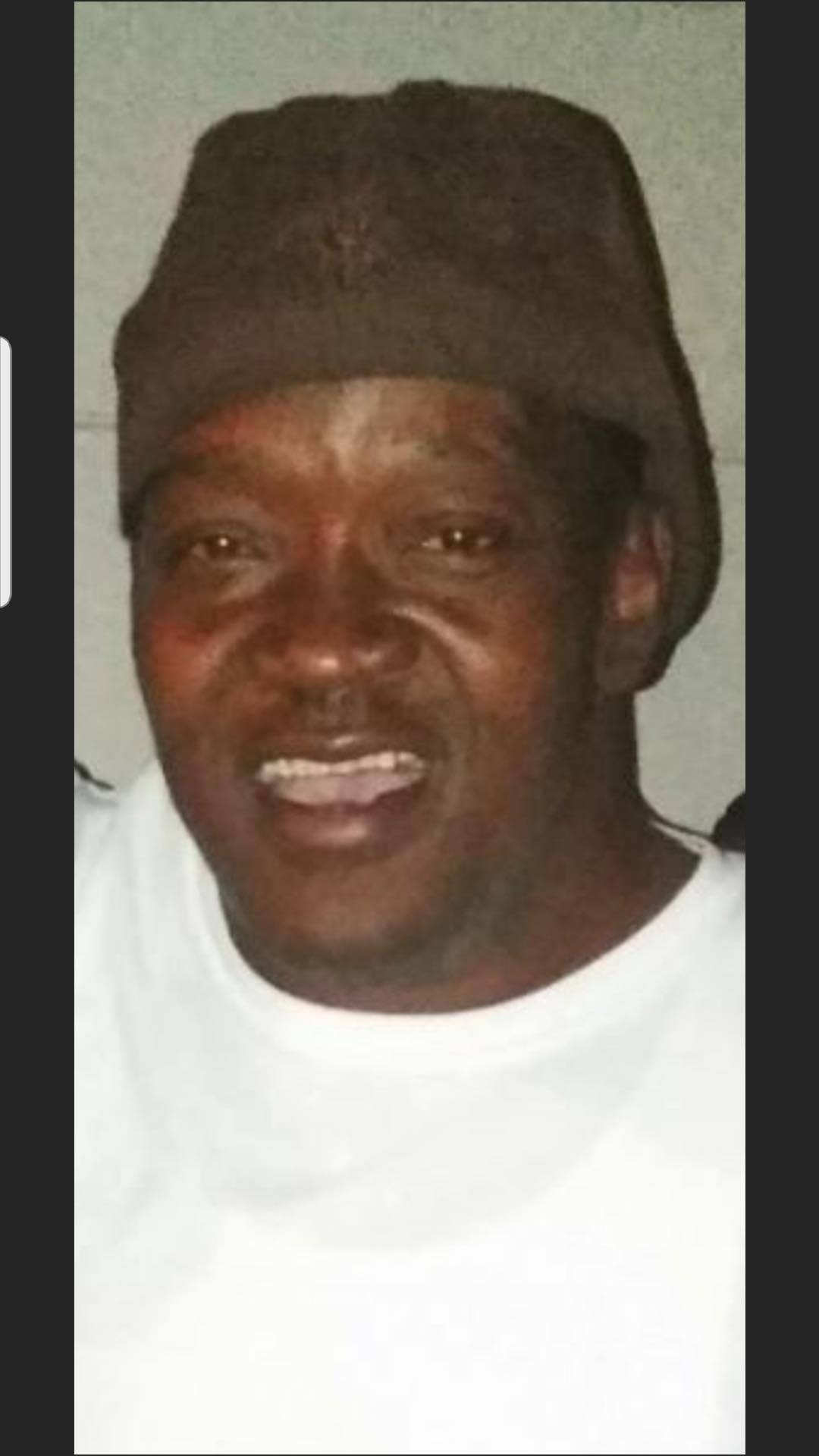 A Tampa native who was very athletic in sports, Chris played basketball, football and baseball at Belmont (BAMMA) Heights Little League and he traveled to Gary, Indiana for the National League World Series in 1979. Chris took his skills to Brandon where he made the team, but unfortunately God had other plans.