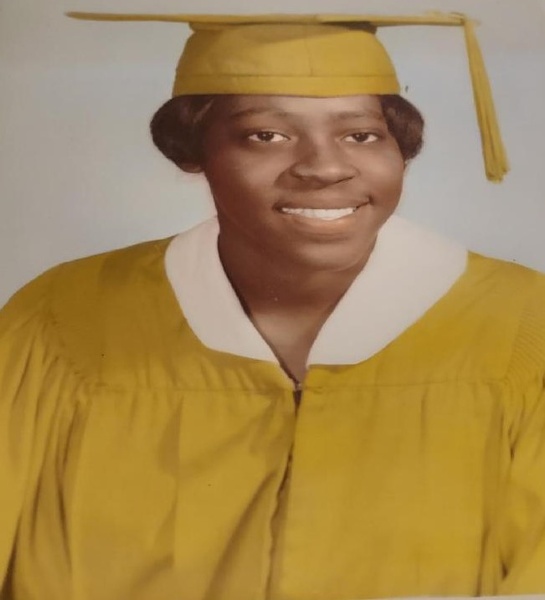 Delores' accomplishments were many. She attended Howard W. Blake High School, Class of 1966.

There she was a stunt majorette and musician. She played piano, clarinet, flute, xylophone and violin as well as sing with the school chorus; all enhanced her skills as an accomplished director to several choirs in the city.  She sang with God's power and might.

She worked as an Accountant for General Motors Acceptance Corporation where she retired.

Her hobby and talents were creating masterful ceramic pieces.

To order memorial trees or send flowers to the family in memory of Delores Lee Hudson, please visit our flower store.