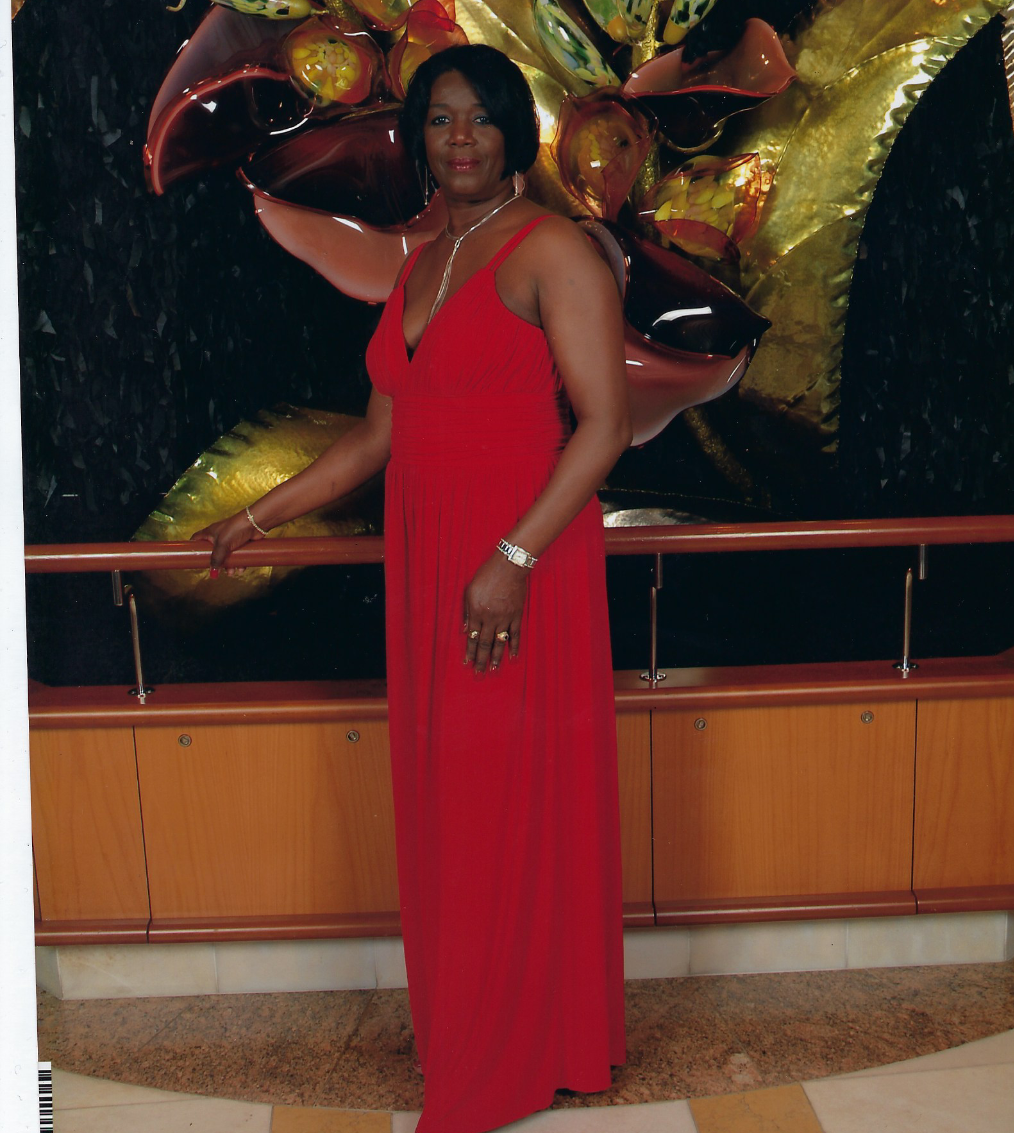 Mrs. Dorothy Ann Anglin Lluvera was born on Saturday, April 26, 1952 in Clayton, Alabama. She attended school in Clayton all the way through high school. After she graduated from Clayton High School she attended Alabama Statue University in Montgomery, Alabama . After her graduation she tried teaching in Clayton, but quickly made a decision to join the military.

Dorothy entered the U. S. Army on March 30, 1976. The majority of her military career took place overseas in Germany. After Dorothy's honorable discharge from the Army on March 29, 1979, she made her home in Tampa, Florida.

While a resident of Hillsborough County in Tampa, Florida, she gave birth to two boys, Danzell and Darryl. After 15 plus years as an insurance adjuster, Dorothy's young journey took her to Orlando, Florida where she eventually met and married her husband, John Lluvera. Dorothy's legacy will always be remembered and defined as a loving and caring woman.

He will swallow up death forever!

The Sovereign Lord will wipe away all the tears.

He will remove forever insults and mockery.

The Lord has spoken.

To order memorial trees or send flowers to the family in memory of Dorothy Lluvera, please visit our flower store.
Send a Sympathy Card