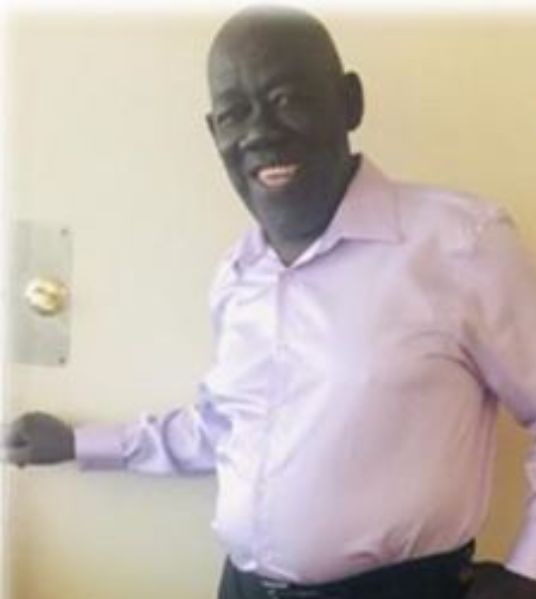 Today we gather together to honor, remember, and say goodbye to Mr. Euerol Allen, also known as Moore, Uncle U and Brother U. My name is Winsome Allen, Euerol’s youngest sister of 7 and as a young girl growing up in Jamaica one would believe I discussed my ‘girlie type stuff’ with my sisters, maybe sometimes I did, but mostly I discussed them with Brother U and he guided me through.

When I moved to Tampa in 1995 and Brother U drove me to West Shore, Brandon, Valrico and other neighboring communities and showed me some of the mansions he built; that made me proud. The bond between us was thick and he’s the reason I’m in Tampa today. Brother U was born on June 17, 1949 in Orange Hill, St. Ann, Jamaica West Indies. He was the 4th child of 12 children for Zaccheus and Ena Allen.

He attended the Breadnut Hill Primary school and at age 16 learned a trade in masonry. Brother U was one of the best masons, a leader and a teacher, who led the crew of men in building Tatty’s home in Jamaica, and taught other young men the trade. He migrated to the United States of America in 1986 and led the masonry crew (as a foreman) for the company where he worked. He built many houses in the Tampa Bay area.

The way he was raised shaped him into the man he became. Brother U was loving, caring, industrious, peaceful, and believed in God. He was a family man who showed love to all his children, siblings, friends and relatives. He was full of wisdom, joy, happiness and most of all ‘good advice.’

Brother U was diagnosed with kidney failure and had been on dialysis for (16) years. Throughout his illness, Brother U maintained an upbeat demeanor. I cannot remember a time when I spoke with my brother and he was sad. He was always happy that the Lord had given him another day. He ended all his conversations with, ‘one love.’

To order memorial trees or send flowers to the family in memory of Euerol Allen, please visit our flower store.
Send a Sympathy Card
Open