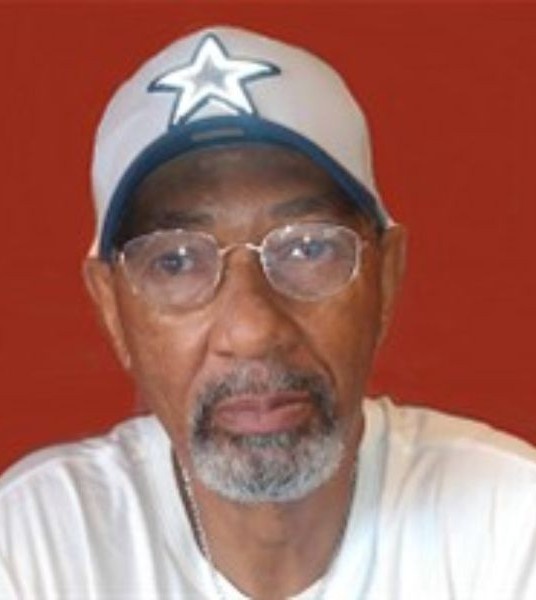 Mr. Jackie "JRED" Smith, who passed away on July 31, 2021 was born on December 9, 1952, in Tampa, FL. He received his education in the public schools of Hillsborough County.

"JRED" as he was often referred, worked as a truck driver and construction worker before he retired.

To order memorial trees or send flowers to the family in memory of Jackie LeRoy Smith, please visit our flower store.