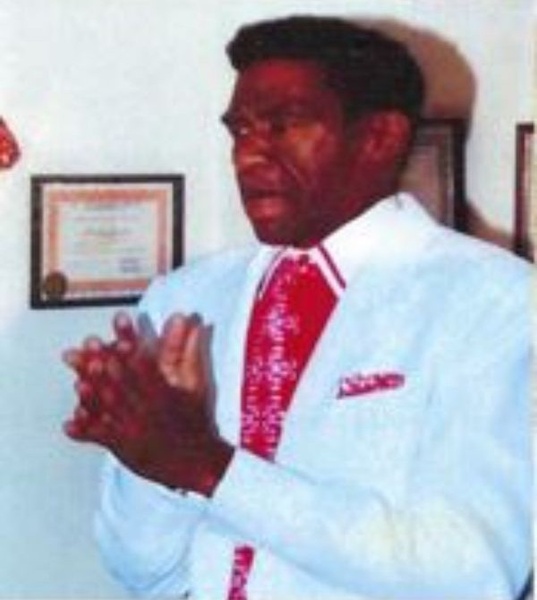 Minister John R. Thomas aka Red was born on October 22, 1950 to John H. Thomas and Ruthie M. Smith in Warwick, GA. He attended local schools in the Tampa Bay area where he graduated. He was proceeded in death by his wife, Martha; his parents, and siblings, Xavier Rocky Smith and Lonnie L. Smith.

He was ordained as a minister in 1999 under the leadership of Bishop Jordan at Helping Hand Ministies in Tampa, FL and has been ministering to both the young and old every since calling. He was called "Preacher" and "Red" by many who knew him.

He touched the lives of many people and will be remembered as a low-key, humber and very spiritual man. He was a devoted member of The River at Tampa Bay Church at the time of his passing.

To order memorial trees or send flowers to the family in memory of John Thomas, please visit our flower store.