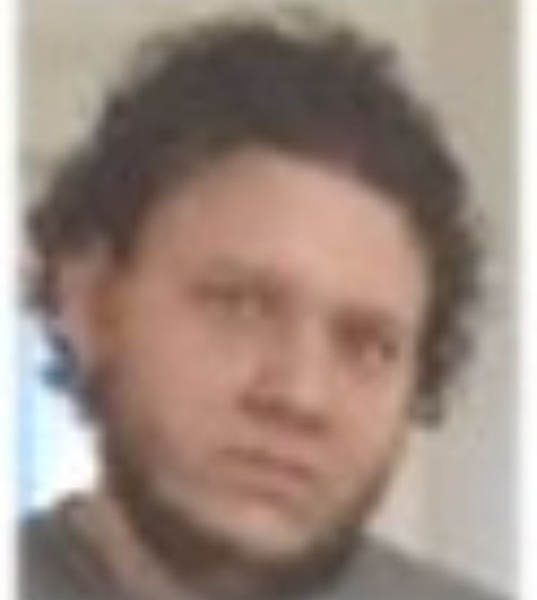 Micah Hamilton was born to: Melvin Hamilton and Monica Harris Hamilton in Tampa, Florida on October 30, 1989.

To order memorial trees or send flowers to the family in memory of Micah Hamilton, please visit our flower store.