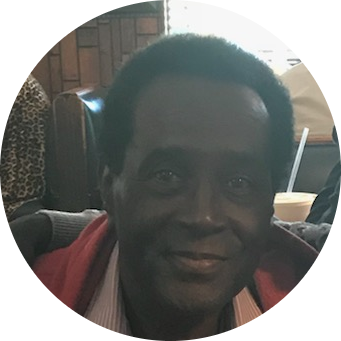 Nick Kelly and Cynthia met in New City York City in 1980.  After a short courtship Nick and Cynthia announced to the family that they were married.  Nick and & Cynthia lived in New York until sometime in the 1990’s they followed the sun and moved to Florida.  They settled in Tampa Florida.  Nick was always busy and took on odd jobs here and there.  Nick was funny, he always had jokes, he loved to work when he could.  He loved his children, his grandchildren and great grandchildren.

To order memorial trees or send flowers to the family in memory of Nick Kelly, please visit our flower store.