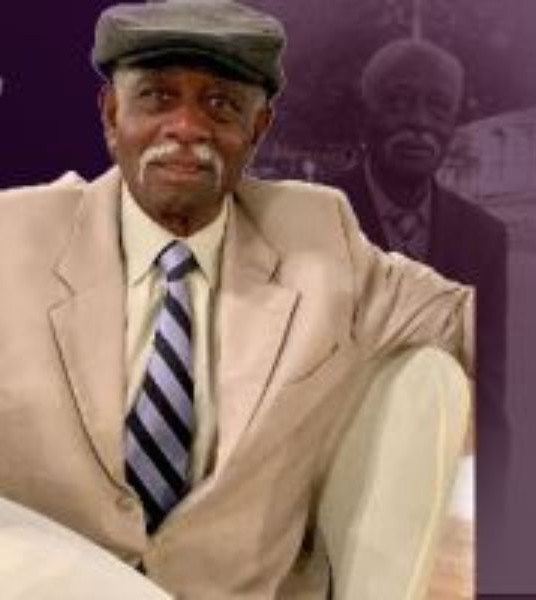 Roger McKay, was born March 24, 1934 in Estill, South Carolina to parents Annie McKay Jenkins and John D. Butler. Roger accredited his Uncle Ernest McKay and stepfather, Ike Jenkins to raising him to be the man he became.

Roger attended Hampton County Public Schools in Estill, SC. Life during that time was very difficult but Roger persevered. At the age of 18, Roger left Estill, SC to North Carolina and from there to Tampa, FL, where he resided until his demise, He sought employment in the building and contracting industry. Before branching out on his own, Roger had various construction jobs where he worked on several of the city's buildings, including Tampa establishing his own companies throughout the years: Quality Concrete- ( Cleveland Arnold, partner), Roger McKay Group and McKay Engineering, Roger was able to pay it forward by providing employment for others, enabling them to provide for their families and become productive members of society. His companies can be accredited with building some of Tampa and surrounding cities' commercial and municipal buildings including several churches. He also built the family home in which they reside today. His desire was to build a nice home with enough land that the family and friends could enjoy. Roger worked tirelessly on his house on weekends for three years with his son Jeff by his side until it was completed. He retired from the construction industry at the age of 65.

Roger met the love of his life Margaret Johnson-McKay in Tampa, FL and on October 27, 1965, they were united in Holy Matrimony. This union brought together two families with nine children: Willie, Charles Ray, Annie, Roger Jr. (deceased) Arthur, Alvin, Jeffery, Curt, and Cepeda.

Roger was a devoted husband, father, grandfather and friend. Roger, affectionately known as " Pop" had a caring heart and loving spirit. He enjoyed helping people. He was the "covering" for his family: leader, provider protector, advisor, confidant, friend, and much more. Roger was known for his special barbecue recipe and sauce. Roger rededicated his life to Christ under the leadership of his son, Bishop Curt McKay, Abundant Life Worship Center, Tampa, FL. He was a dedicated and faithful member, a hard worker and a prayer warrior; doing whatever his hands found to do. He will always be remembered by how he loved and made people feel loved. His response to everyone he met was "I love you and there is nothing you can do about it". It was genuine and you felt and believed it.

On October 1, 2021 about 4:00 in the morning with his wife and children at his bedside, Roger transitioned from his earthly life into his eternal rest.