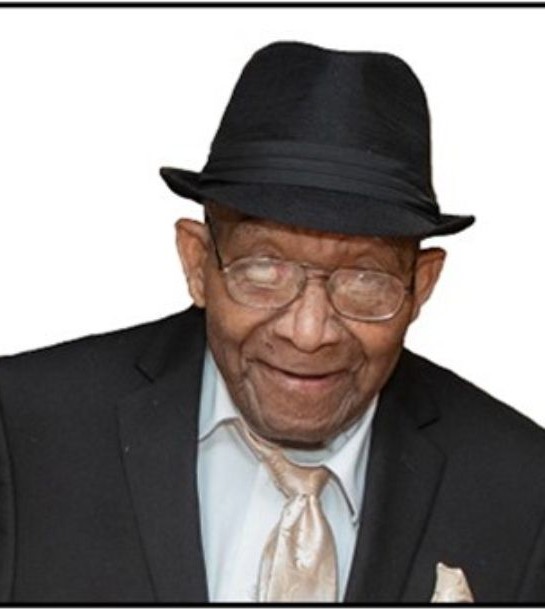 Mr. Samuel L. Stuckey was born on June 13, 1932 in Tampa, Florida to the late Bessie Montgomery. He then relocated to Uvalda, Georgia where he spent most of his childhood. Shortly afterwards he relocated and was educated in the Catholic schools in Philadelphia, Pennsylvania where he continued his career as a carrier for American Red Ball Movers and dedicated over 50 years of service.

To order memorial trees or send flowers to the family in memory of Samuel Stuckey, please visit our flower store.
Send a Sympathy Card