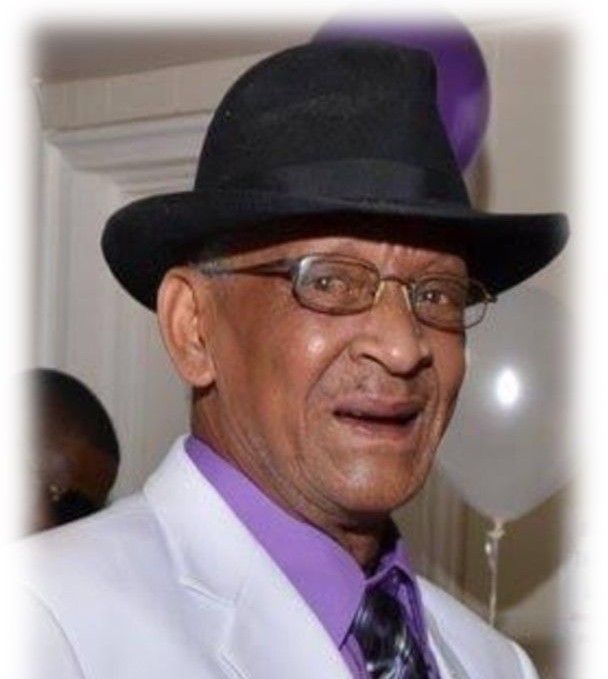 TJ’s LIFE FROM SUNRISE TO SUNSET