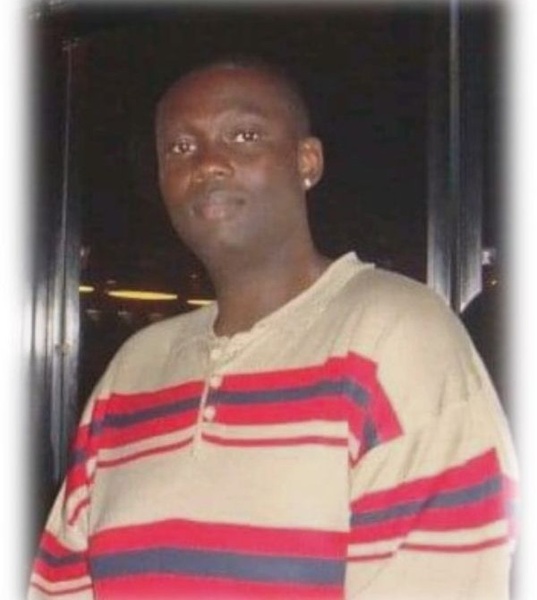 Willie R. Brooks, Jr. was born January 21, 1973 to his parents, the late Reverend Willie R. Brooks, Sr. and Sister Dorothy Mae Brooks. He was a native of Tampa, Florida where he attended the public schools of Hillsborough County. He graduated June 5, 1992, from Armwood High School. He also attended Culinary Arts School where he earned his degree, which led to a successful career.

To order memorial trees or send flowers to the family in memory of Willie R. Brooks, Jr., please visit our flower store.